The UK has recently agreed to a target of net zero carbon emissions by 2050 – a massive challenge as it will mean big changes including the end of petrol and diesel cars and gas boilers. Already Worcester Bosch has met with MPs to present their first hydrogen-ready boiler as part of the zero carbon solution.

The boiler manufacturer claims that the hydrogen boiler offers a cleaner future for UK heating. The boiler can run on natural gas until the current gas grid can be converted to hydrogen, which will minimise the amount of expense and disruption involved in replacing the system. Thirty years sounds like a long time but to change there’s a lot to do.

The majority of homes in the UK are heated by combination gas boilers which will need to be phased out and replaced with renewable heating alternatives (such as heat pumps, biomass boilers or solar thermal panels, or through electrification of the network using electricity generated through renewable technology such as solar PV and wind farms) if the UK is to achieve its new zero emissions target.

After a thorough investigation and assessment, Worcester Bosch believes that gradually decarbonising the supply running through the mains gas network by adding hydrogen would not only cost three times less than the government’s current aim of electrification, but would also allow the UK’s heating infrastructure to remain.

Martyn Bridges, Director of Technical Communication and Product Management at Worcester Bosch said, “The development of hydrogen-fired boilers will mean millions of existing heating systems in our homes can be saved, rather than the entire system needing to be replaced if alternative technologies such as heat pumps were installed.”

For all your energy related questions, feel free to contact the CH Systems team on 0208 302 8149 or info@chsystems.cc.

Check out the neat work on this Geberit Mapress job the CH Systems teamcarried out in Cambridge; this installation feeds a Heat Recovery System providing hot water for the on site kitchens: 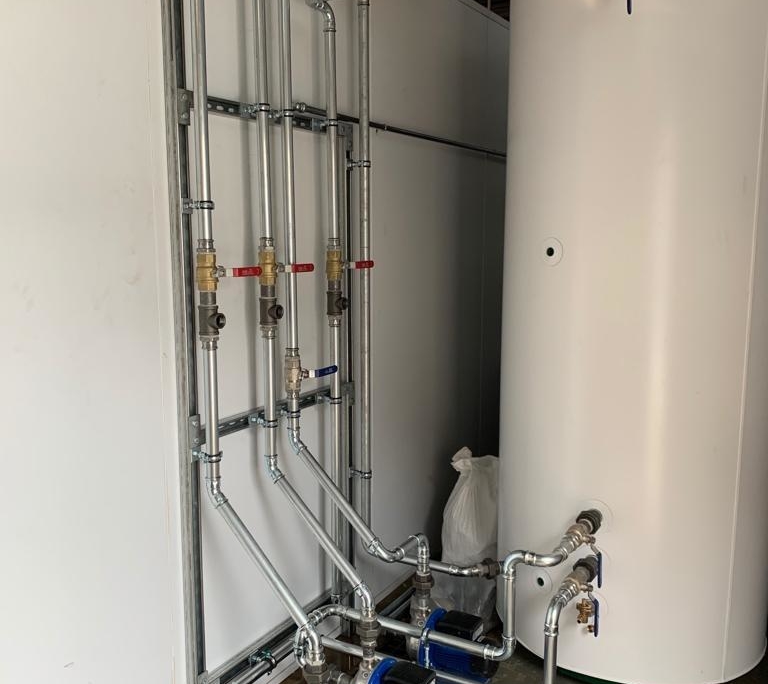 Eight months ago, this luxury property was a mere shell of a house with a very large hole for a back garden. CH Systems was responsible for all of the pipework installation and the first and second fix of all the sanitary ware. Here’s the final product: 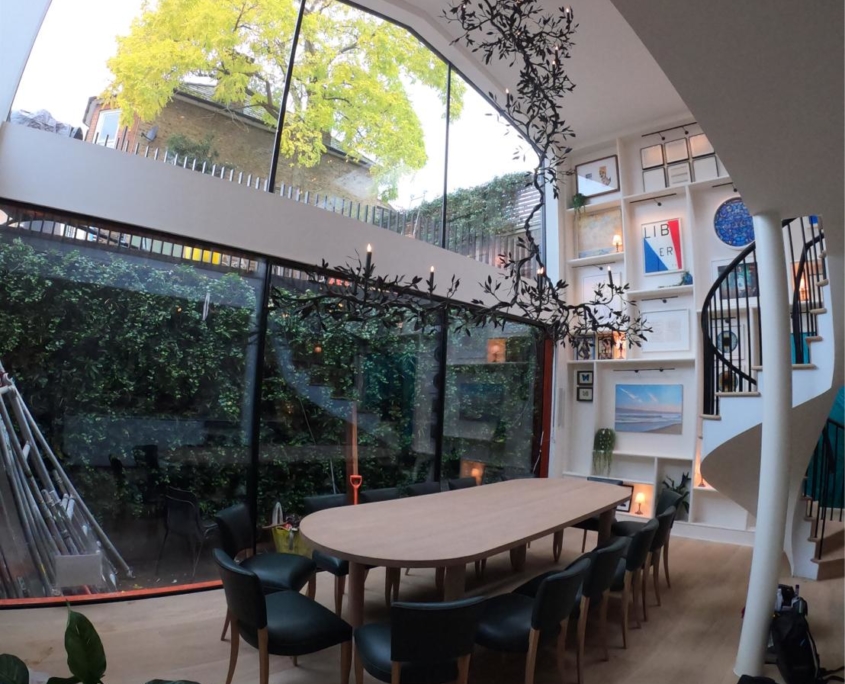 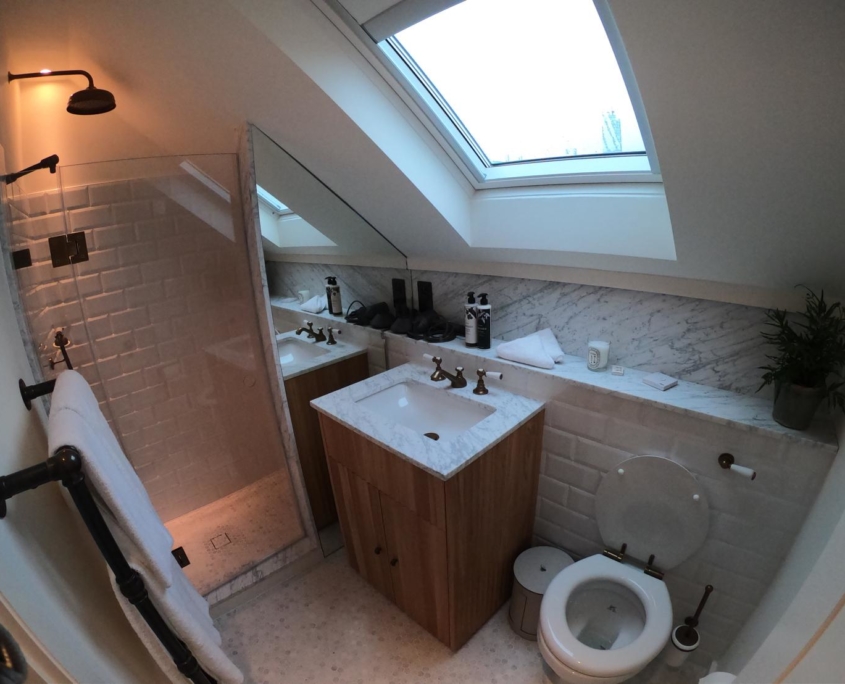 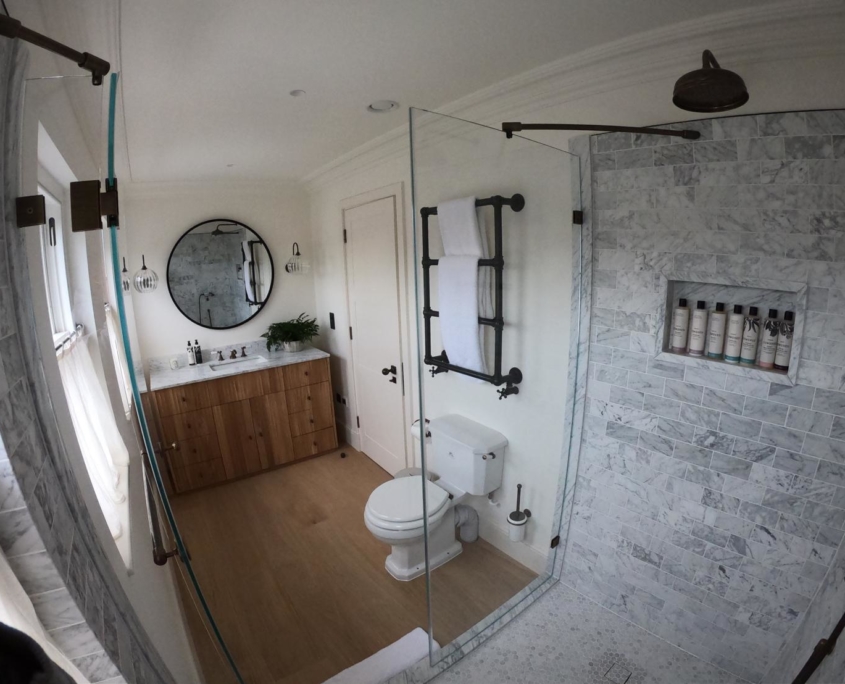 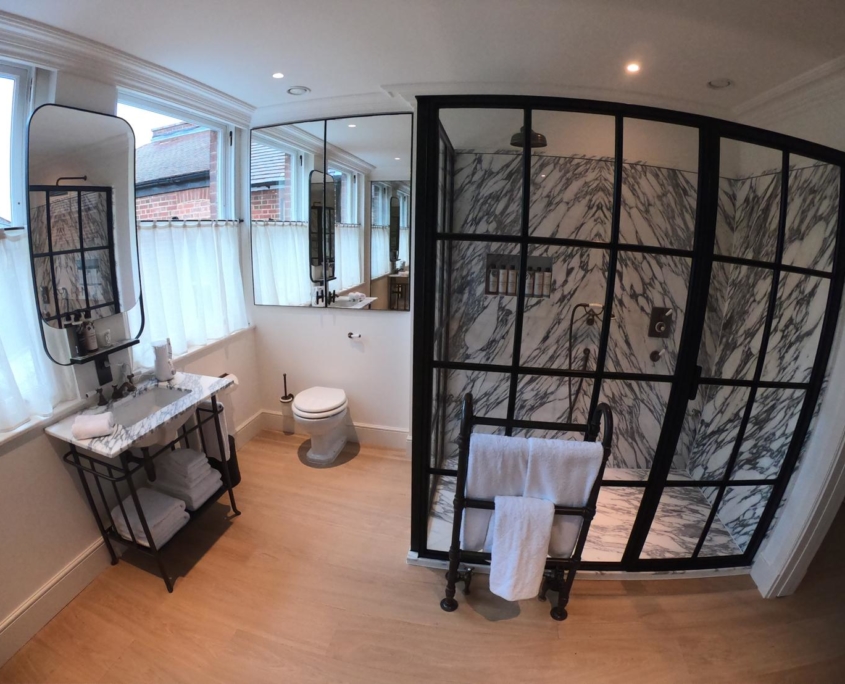 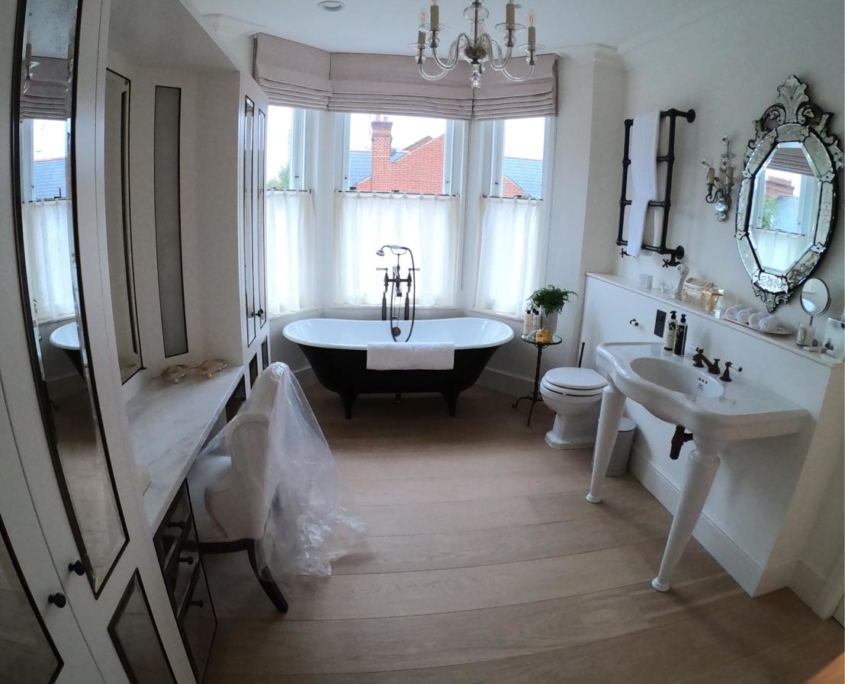